Festival for the Summer Solstice

Astrofest, a summer solstice festival that brings together astronomy enthusiasts who love its mystical history as well as the ethno and modern music and rhythms, will take place during the night from 21st to 22nd June in Tičan, close to Višnjan.

The summer solstice is associated with a number of customs, beliefs and legends that are particularly important for the ancient peoples of the European continent. During the shortest night of the year, the festival's visitors return to the past with a solemn celebration, seeing off the Sun, and then stay awake to await its re-emergence, in honour of the ancient civilisations of the northern hemisphere who once considered the Sun a symbol of life.

Visit Višnjan on the shortest night of the year, on the night when, according to myths and legends, real and surreal worlds collide, whilst the Earth is visited by fairies, elves and supernatural beings, bringing with it a touch of the mystical and magical... 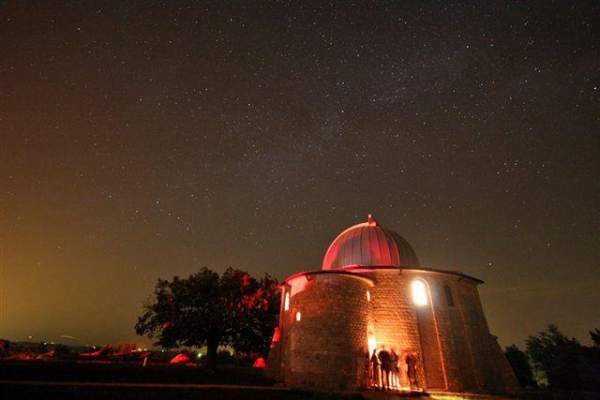