Although summer festival season has just started, the organizers of the MTV SummerBlast Festival made sure that it will have a bombastic ending! Will Smith, one of the biggest stars of today is coming to Poreč! Worldwide popular The Fresh Prince and DJ Jazzy Jeff, known as Will's friend from everyone's favorite show The Fresh Prince of Bel-Air are going back to the roots by performing on one of the most beautiful summer stages and celebrating 30 years of music adventure.

The company Valamar Riviera and City of Poreč, partners of the MTV SummerBlast Festival, are proud to bring a world star like Will Smith to Peškera stage. Poreč will really breathe with full lungs this year, as the festival of life - Poreč Open Air - is back at numerous city locations, and will be hosting over 100 music, cultural and street events. 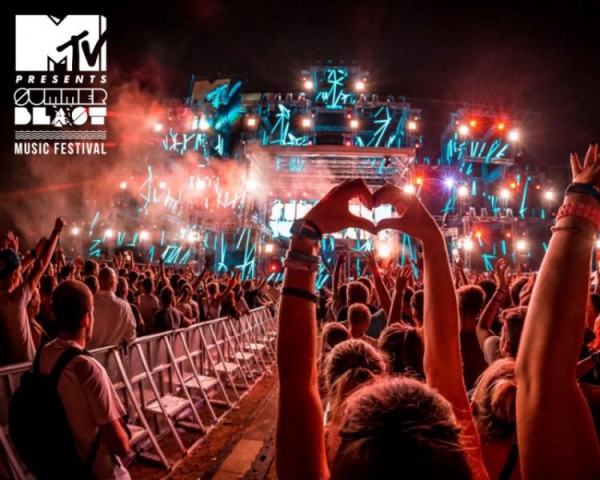