The art of cinematography 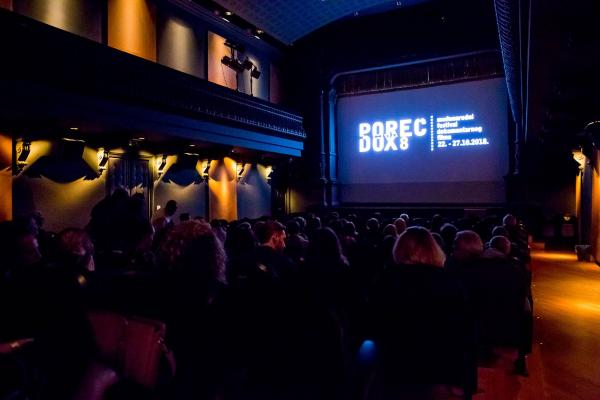 The historic theatre building dating back to 1885 is the home of a modern cinema where a scheduled programme, occasional film screenings and festivals are held.

Poreč Dox is an international documentary film festival that has been taking place since 2010, in early November each year, with the Poreč Open University as the organiser. It aims to promote the authors and the educational aspect of documentary films, with a focus on local and regional award-winning authors and films. The festival is accompanied by a host of supporting activities – from meetings with the authors and thematic talks to children workshops. The programme includes local and international films, photo exhibitions, film editing workshops, roundtables, author appearances, afterparties, and concerts of renowned bands.